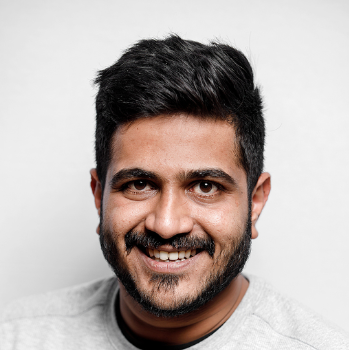 Darshan has built a career in startups and scaleups, having founded two startups in India and now working as Account Director at OfferZen. He holds a Bachelor’s degree in Engineering. After completing his MBA at the Rotterdam School of Management, Darshan moved to Amsterdam where he has been helping tech companies scale their developer teams. As an Account Director, Darshan currently leads the European Account Management team working to establish OfferZen’s operations across Europe. He has a keen interest in startups and the role startups play in solving real-world problems. When not at work, Darshan is most likely, playing basketball, or studying Dutch or scaling a wall at a climbing gym.

Topic of his talk:


We use our own and third party cookies. You can adjust your cookie preferences (including their deactivation) or accept them all.
They allow the user to navigate through the website and use the different options or services. These cookies are necessary for the operation of the web.
They store information on the behavior of users obtained to display advertising based on it.
More information